Carl Guerra honed his craft on the New York comedy circuit where he performed original, clean, standup comedy at such venues as Dangerfields’, The Comic Strip, and The Improvisation. He performs his act in comedy clubs, country clubs, cruise ships, and at corporate events without relying on profanity or sophomoric humor. He can be hired to perform his act, which includes tailor written audience specific material, or to host an awards banquet, or even to perform as a marketing, or motivational imposter speaker.

He can also interact with guests performing his improvisation skit; “The Bedtime Story”.  For this 10-15 minute skit he invites 2 Male and 1 Female Volunteer.  One Good Guy, One Bad Guy and One Damsel in distress, it is a must see non-stop hilarious audience participation bit that will have all guests roaring with laughter. 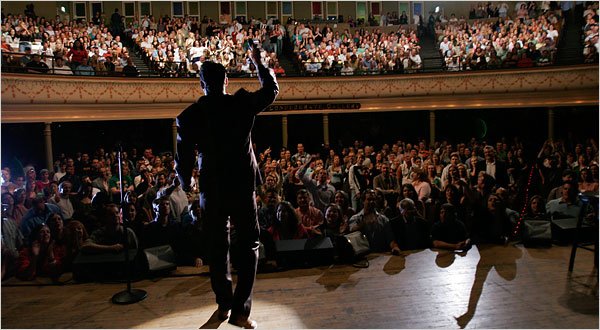 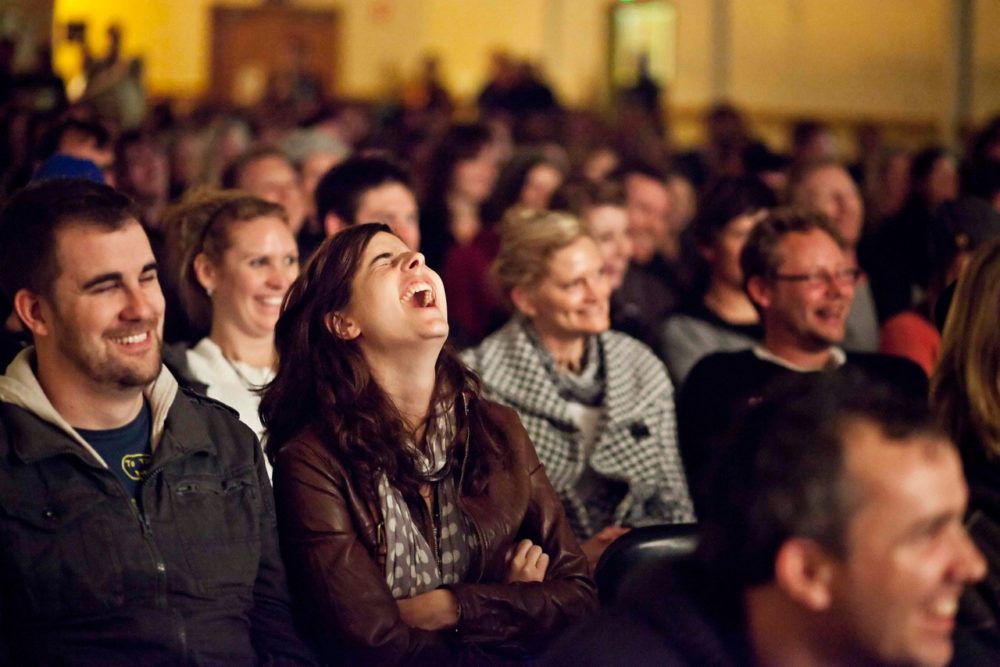 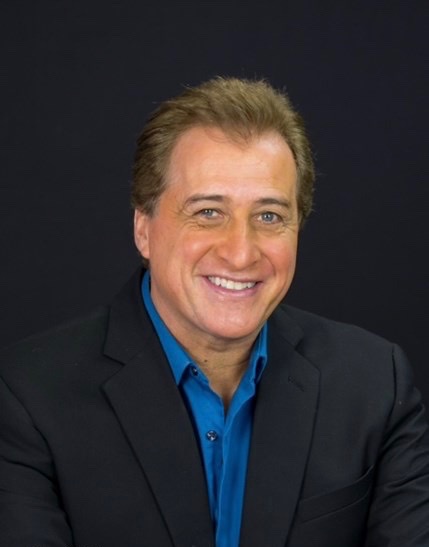 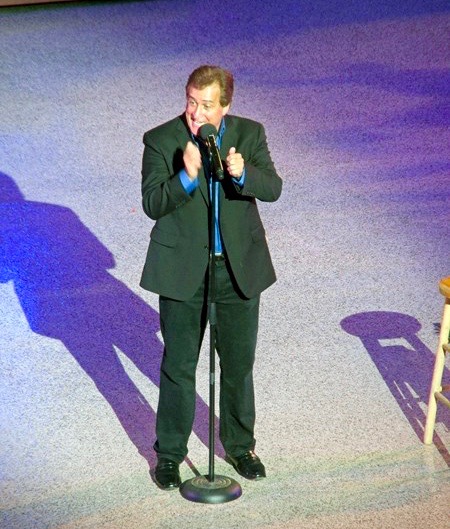 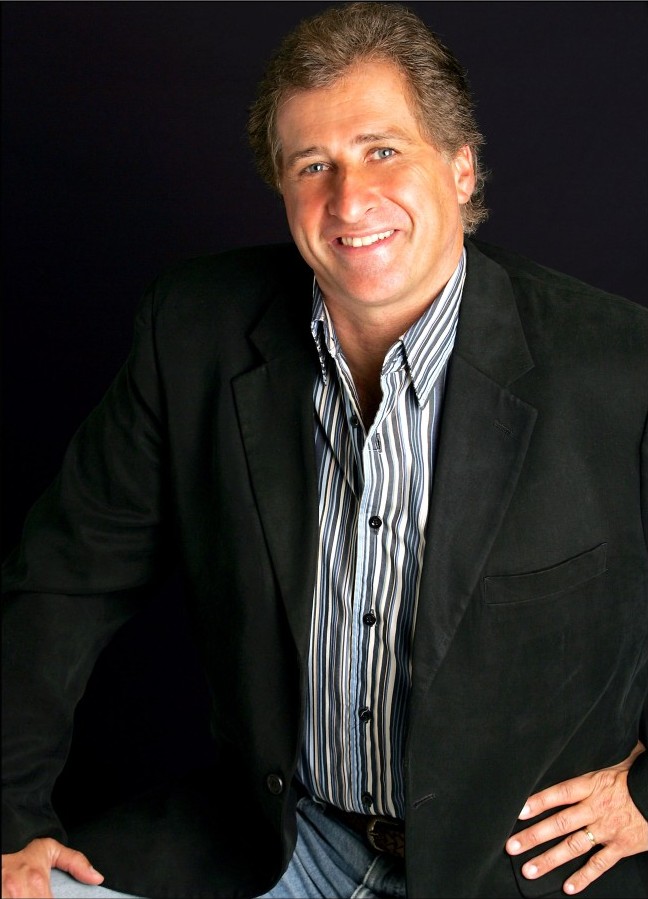 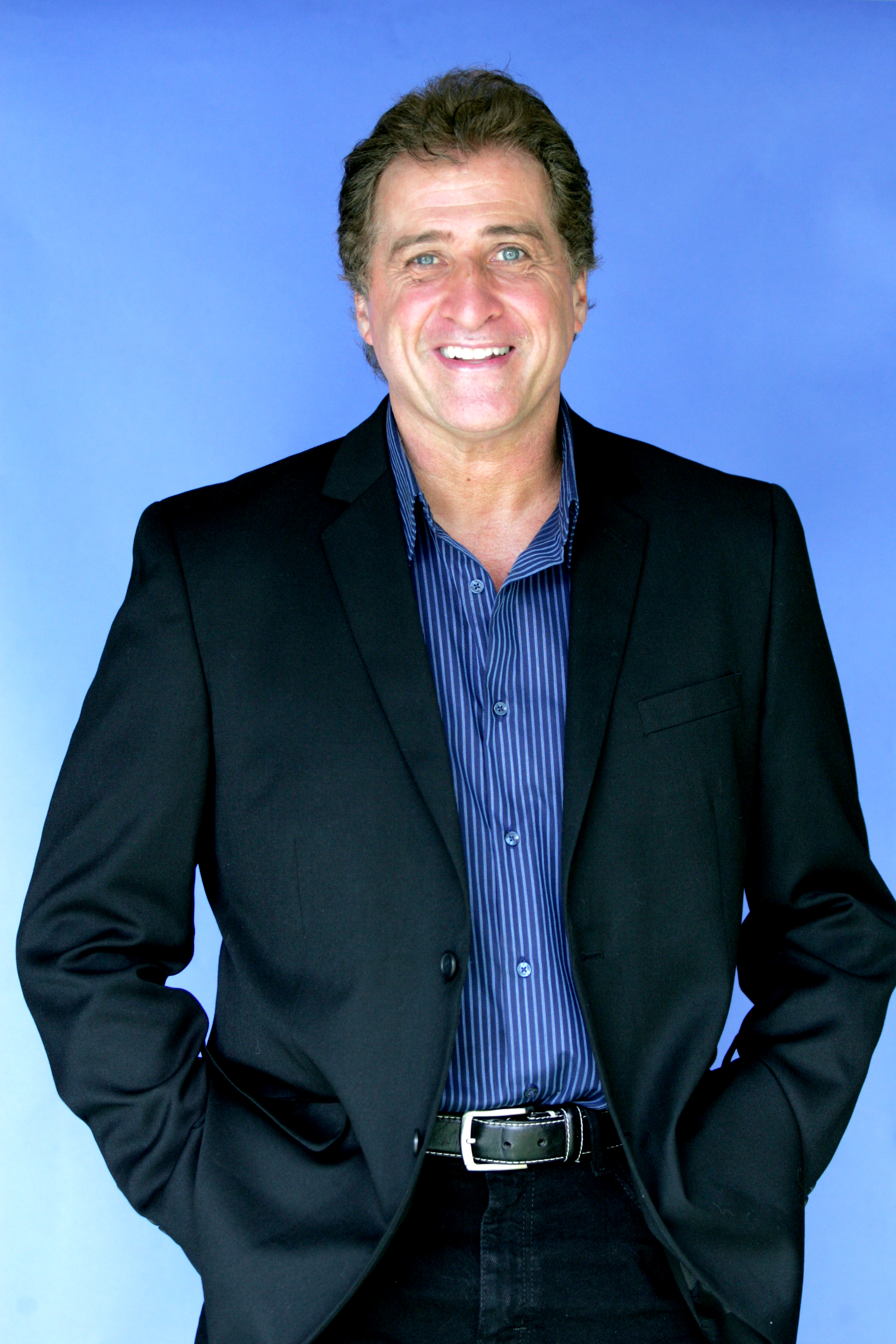