Jack Swersie presents a virtual barrage of non-stop stand-up comedy and precision juggling performed with a consistently upbeat and endearing style. His talents have allowed this clever entertainer to tour the grandest theaters throughout the country, warming up hundreds of audiences for over 60 major stars! His striking brand of showmanship has taken him to the sophisticated audiences of Atlantic City and Las Vegas! He’s also headlined scores of corporate and banquet dates, and has made guest appearances on numerous national television shows! 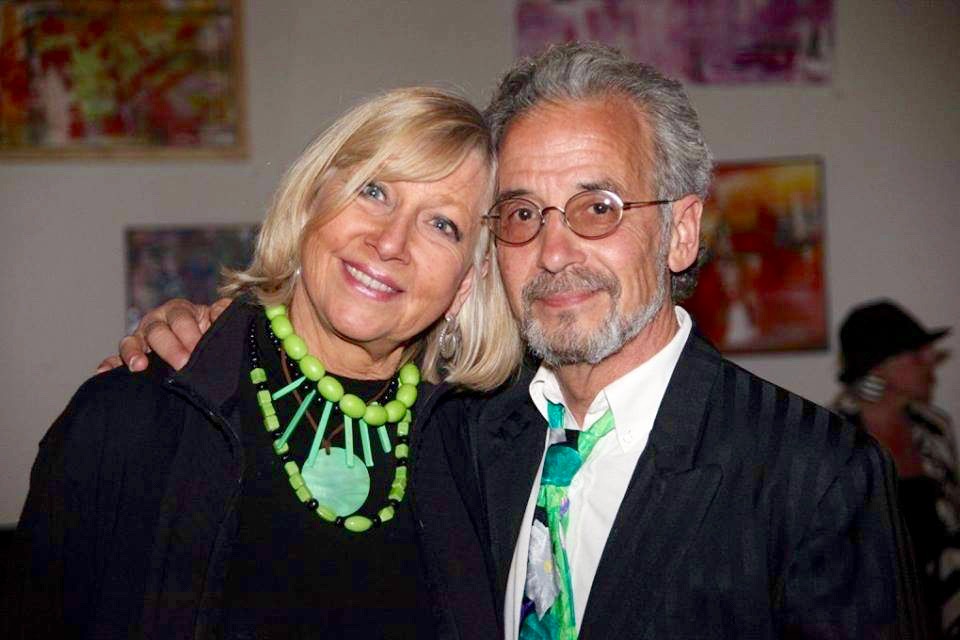 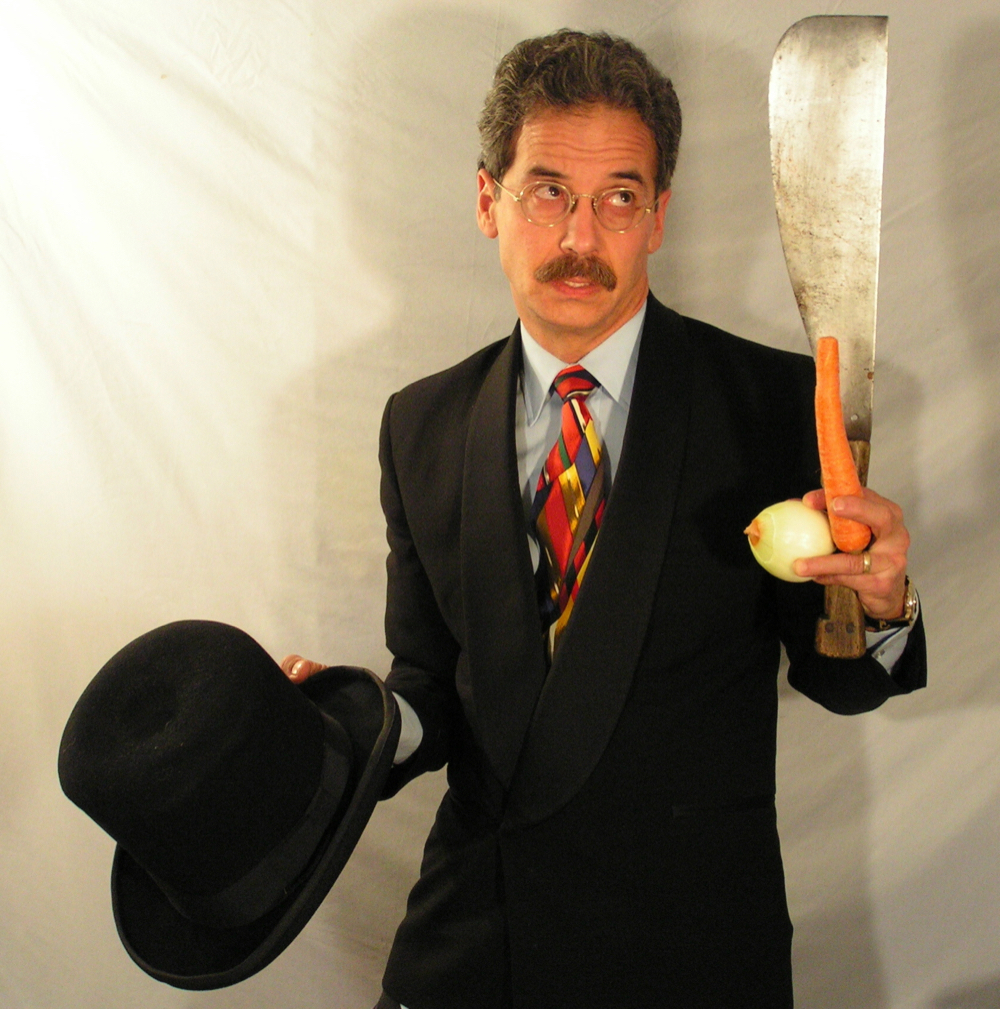 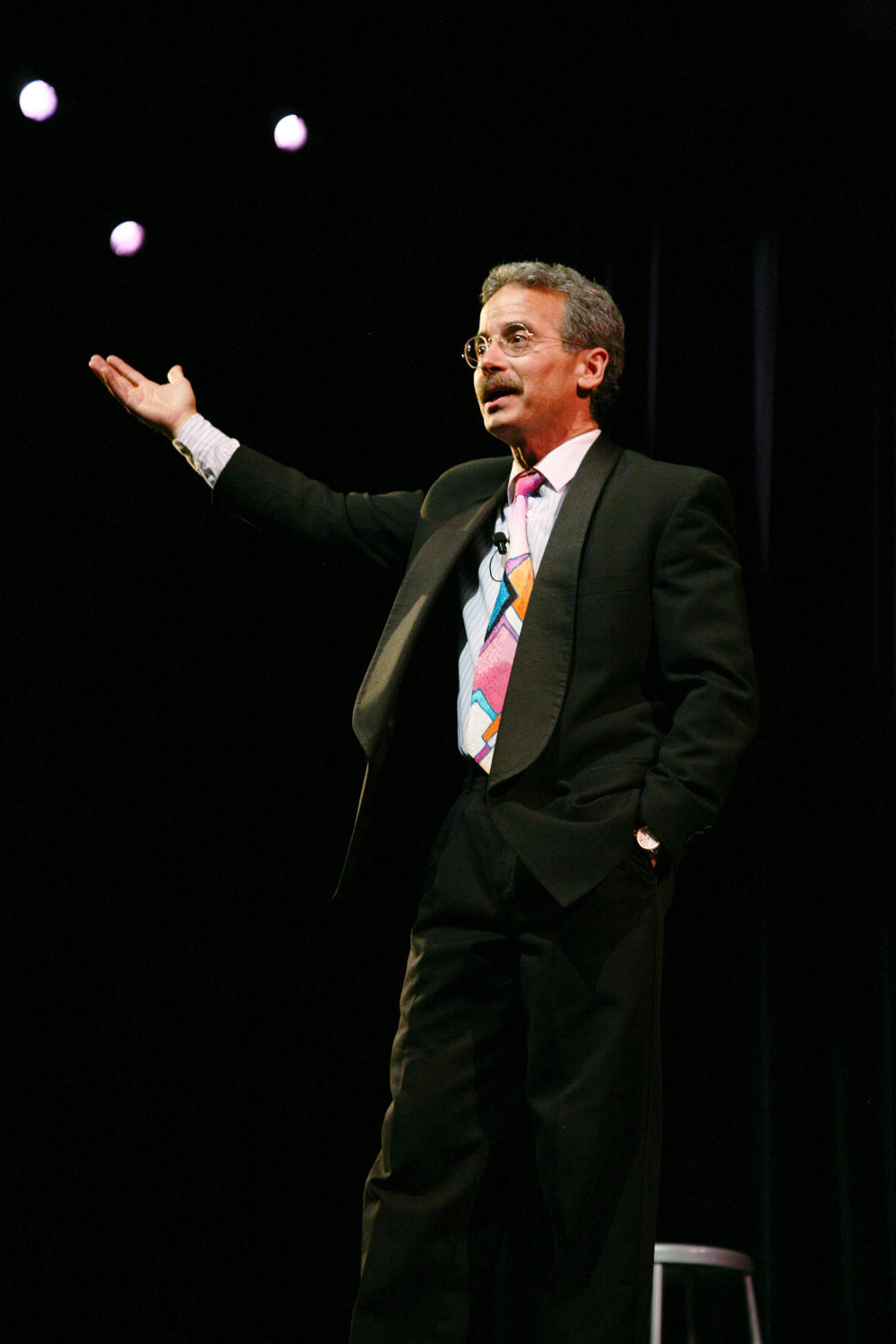 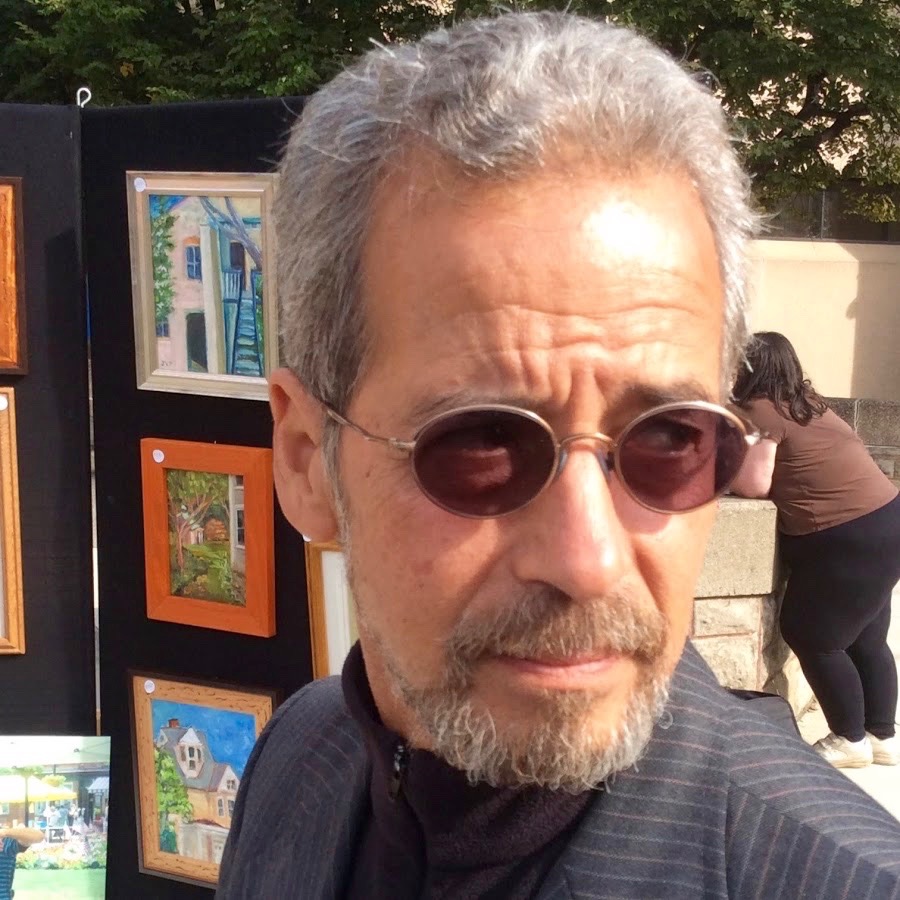 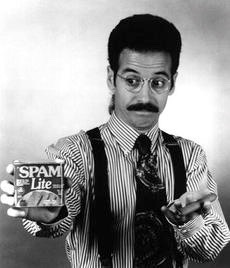