Michael started his musical career at the age of 10, singing in his local Church. His family realized that he was very serious about music and they spent most of their time taking him to Talent Shows all through his elementary and middle school years. He attended the prestigious Palm Beach County School for the Arts later majoring and graduating from the University of Miami School of Music. Michael went on to perform on the ” Too Late Too Soon” album by Jon Secada. Now a professional Vocalist inspired by artists such as Michael Buble, Luther Vandross and Anthony Hamilton. His musical genres consist of Jazz, Funk, Motown, R&B, Soul, Reggae and Top 40 Dance. Simply put…A Real set of Pipes! 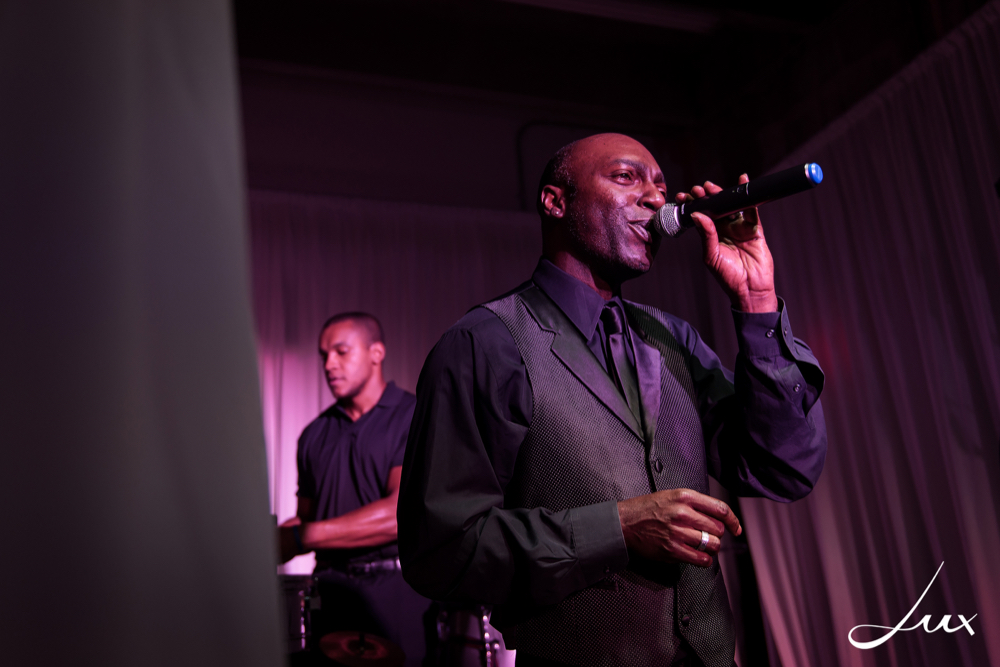 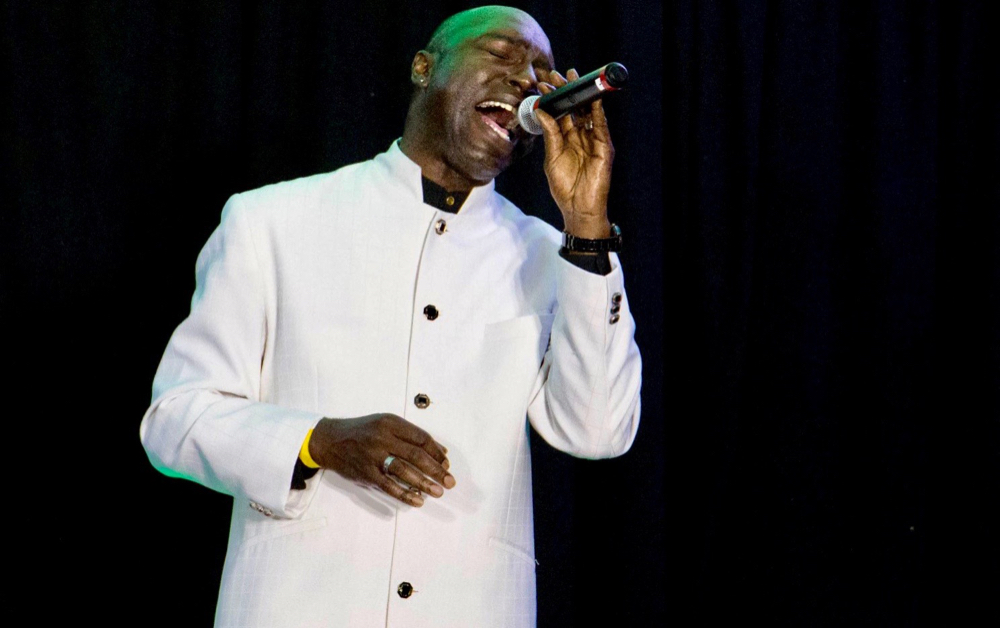 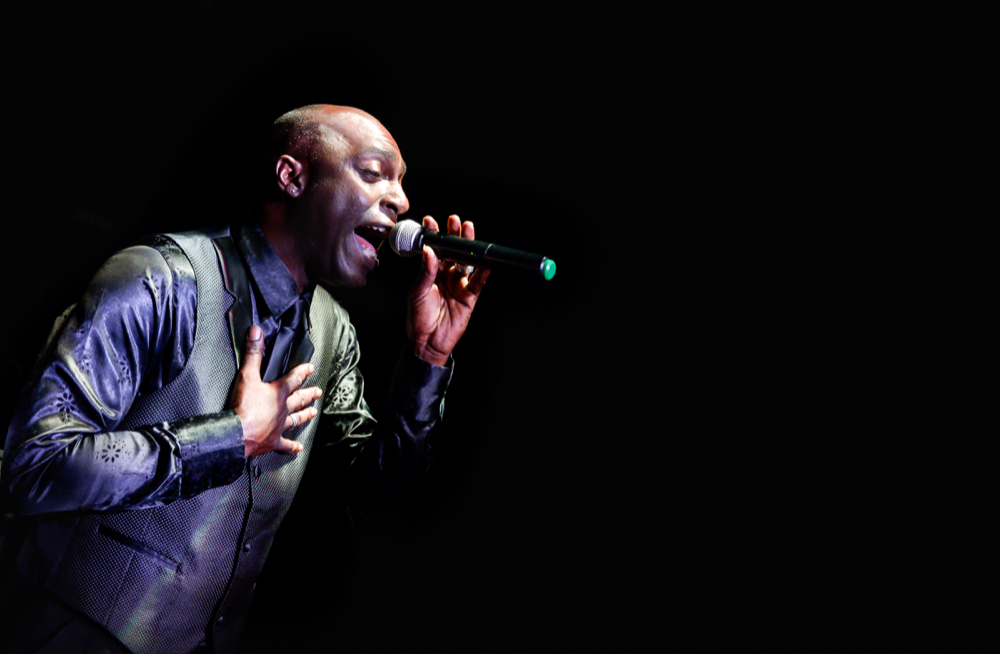 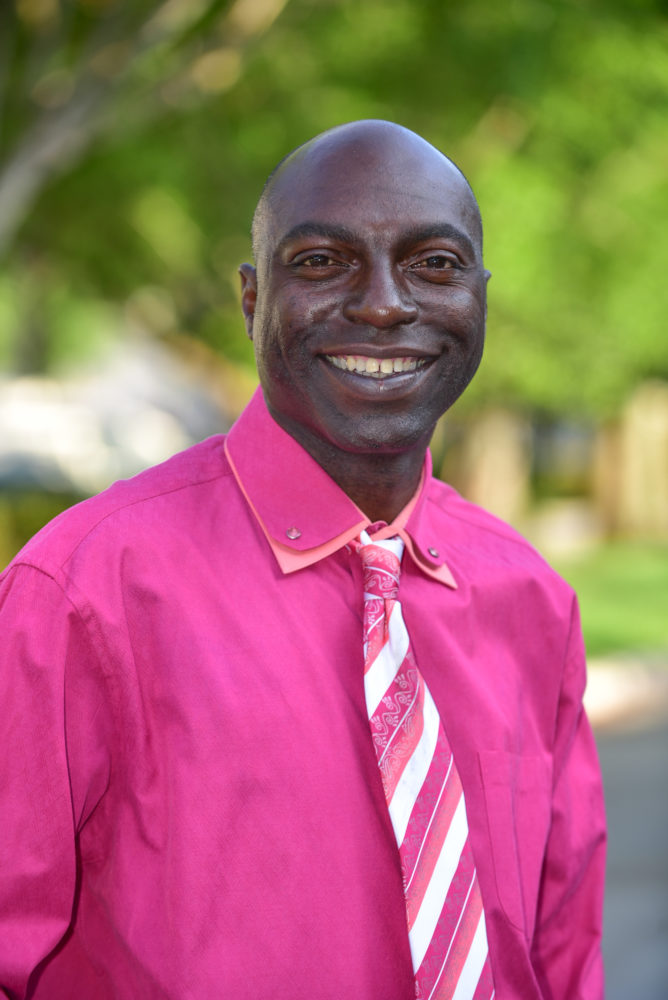 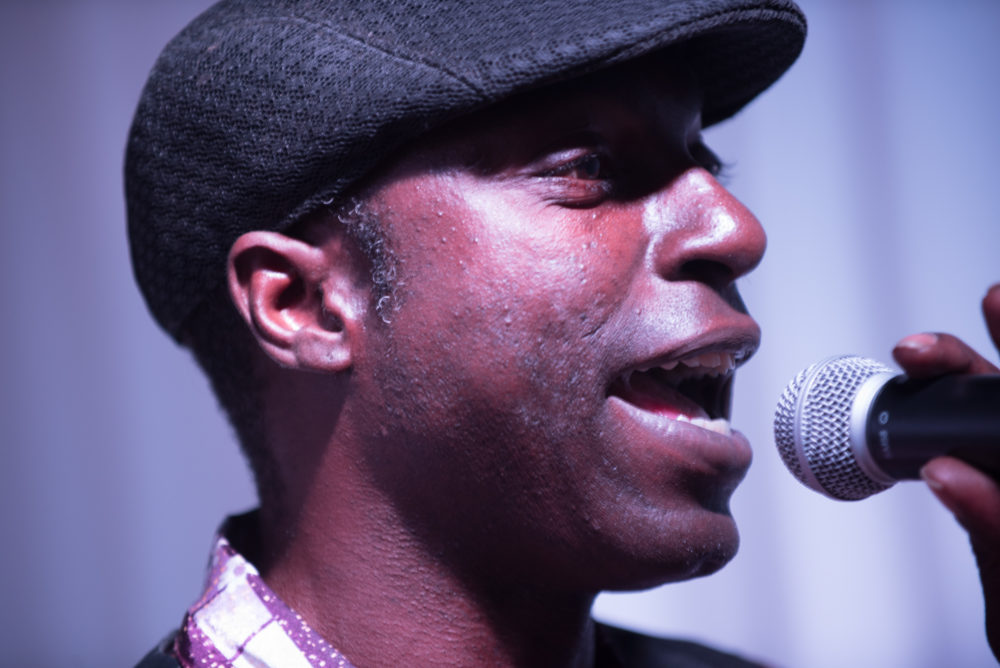 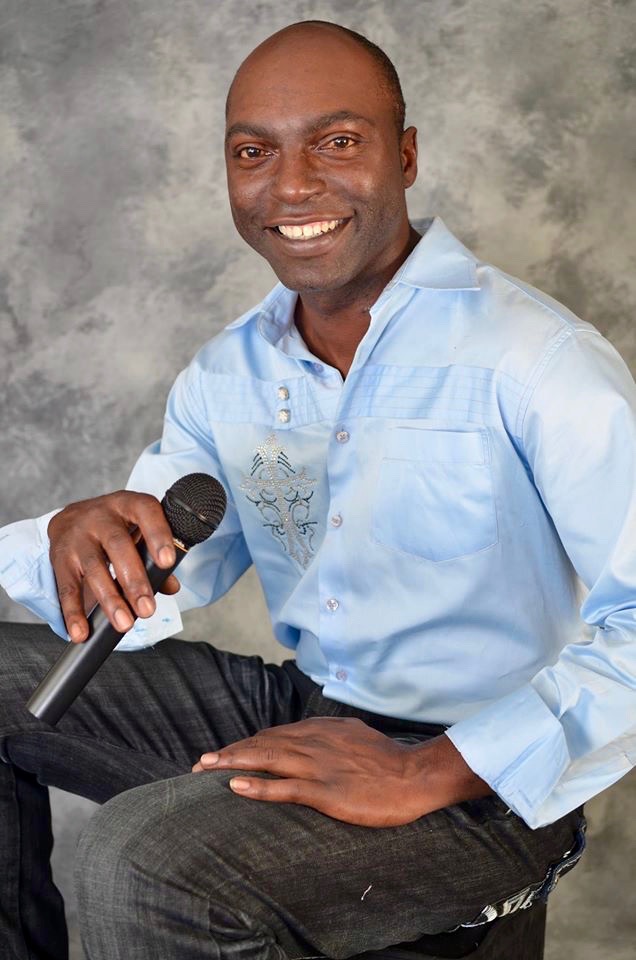 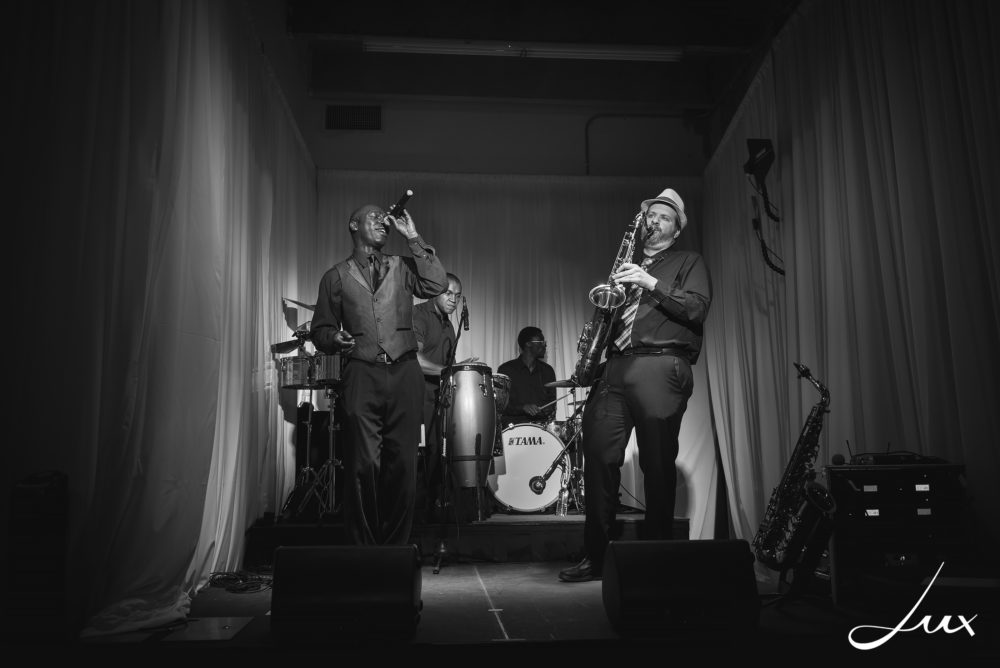 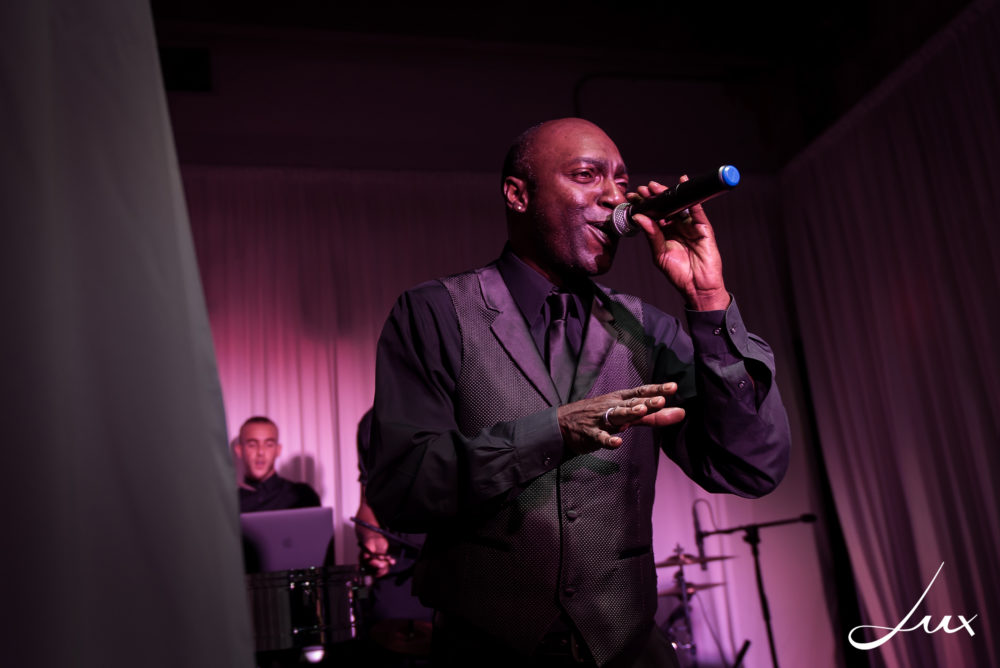 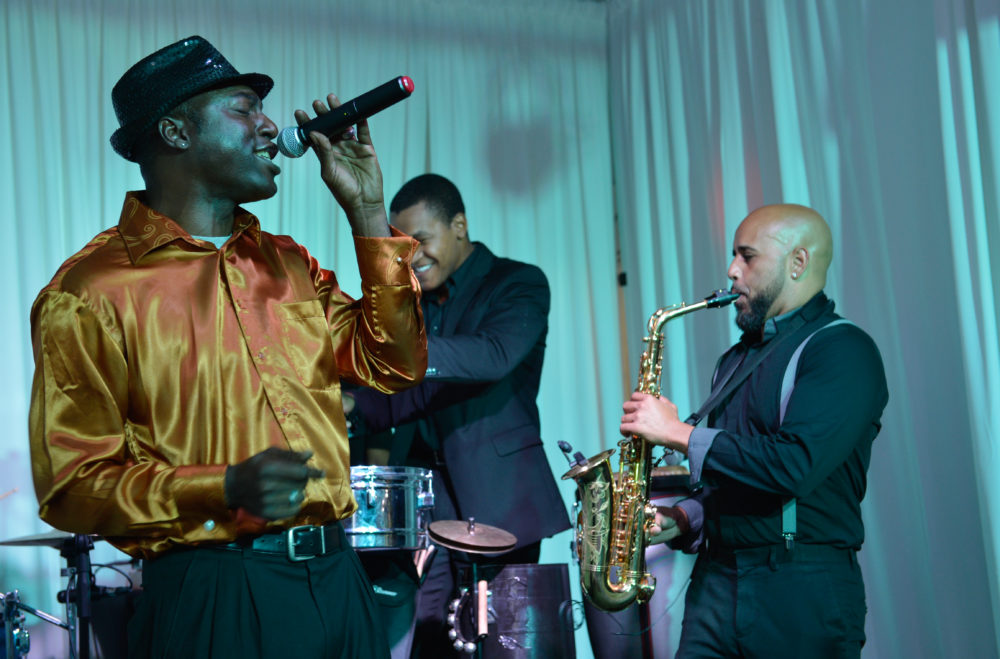