Dominic Ferri is a very talented Magician, Illusionist and Mind Reader who became interested in magic at the age of 10 when he read up on the Legends of Merlin in King Arthur. He enjoyed the ability to see into people’s minds and predict the future and wanted to be able to do just that. For many years, he had been in the shadows, practicing and refining his craft until he was ready to share his magical skills with the world. He started with simply going into the public and sharing his Street Magic which later developed into Illusions, Mind Reading and Staged performances. His grandparents told him, “If you are doing something you love, you will never work a day in your life.” Dominic truly loves what he does and it shows in every performance, seeing the responses and smiles on people’s faces when they see something that can’t be explained, makes his years of honing his craft all worthwhile. 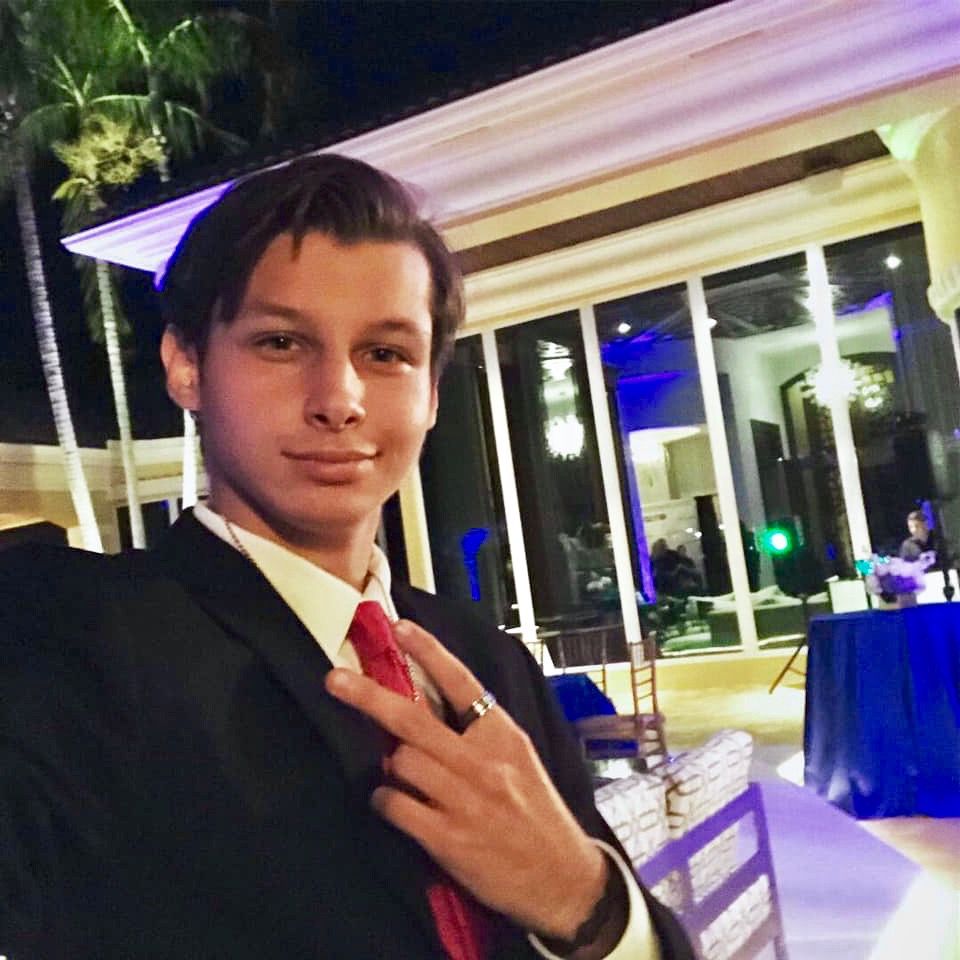